An award-winning interior designer, Anna Hackathorn is of the most prominent interior designers in the Los Angeles area. With 25 years of experience, her expertise is designing elegant yet comfortable homes with soul and character. Her rooms are timeless yet fresh, and feel as they’ve been created over time.

Anna launched her interior design career in New York with Calvin Klein and Giorgio Armani where she assisted in the design of retail stores in America, Europe, and Asia. She then worked with industry veteran Robin Kramer at Kramer Design Group where she managed the design of major flagship stores and smaller boutiques worldwide for clients Ralph Lauren, Donna Karan, Tommy Hilfiger, Narcisco Rodriquez, Isaac Mizrahi, and Barneys New York. Upon moving back to Los Angeles, she switched from commercial to residential design working with legendary celebrity decorator Michael S. Smith where she managed high-end residential projects across the country. (Smith was since hired by President Obama to design at the White House). She launched her private interior design business in 2003.

Anna's interior design work has been featured in Elle Decor, W Magazine, Departures, C Magazine, In Style, California Home+ Design, California Homes, Lucky, Los Angeles Confidential, Rue Magazine, South Bay Magazine, Voyage LA, The Martha Stewart Show, The Megan Mullally Show and the Los Angeles Times. She was honored to be listed as one of House Beautiful's "America's Top Young Designers" and was included in the “Mansion” section of The Wall Street Journal as an interior design expert. In 2017, 2018 and 2019 she received a “Best of Houzz" award for customer service in the interior design field.

Now a mom of two amazing kids, Anna grew up on the gorgeous Palos Verdes Peninsula in Los Angeles, and after living in New Orleans, Paris, Telluride, Vermont, NYC, Santa Monica, and Redondo Beach, she is now settled about a mile from her childhood home because she can’t think of a better spot to raise a family. 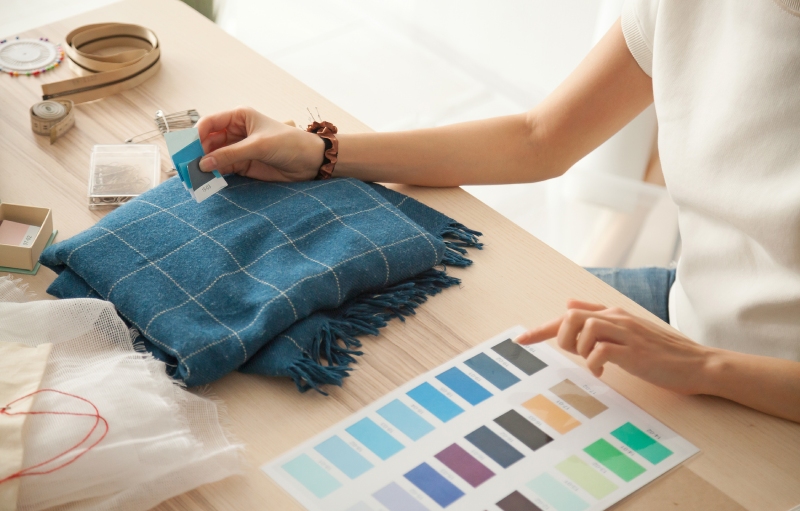